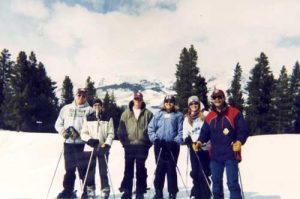 Stephen M. Sells, DVM is proud to serve Bandera, Texas and surrounding areas. We are dedicated to providing the highest level of veterinary medicine along with friendly, compassionate service.

We believe in treating every patient as if they were our own pet, and giving them the same loving attention and care. We are a group of highly trained, experienced animal lovers who are devoted to giving our patients the best care possible.

Dr. Sells is a native of Central Texas; he received his first B.S. degree from Sul Ross State University in Range Animal Science in 1976. He received a second B.S. Degree in Veterinary Science in 1978 and his D.V.M. from Texas A & M Univeristy in 1980. Having practiced in Burnet, Texas for two years before settling in Bandera in 1982, Dr. Sells was a mixed practice owner for 20 years before finally limiting his practice to primarily equine and exotic wildlife.

His personal interests include ranching, hunting and restoring vintage motorcycles and trucks.

Dr. Sells and his wife, Carolyn, have been married 43 years and have 4 children.

Stephanie graduated from Texas A&M, class of 2004, with a B.S. in Education and completed her Masters in Education from Lamar University. She works for Bandera ISD as the Advanced Academics Coordinator. She is married to Kirby Jones, owner of Bandera Meat Market, and also employed by the Allways Automotive Group. They have 2 children, Maverick age 12 and McKenna age 10.

Colton, also an Aggie, class of 2007, received his B.S. in Animal Science with a Meat Science emphasis. He lives in Hanford, California and works at Harris Ranch. He is married to Beth, a native Californian, born and raised in Hanford. She attended California Polytechnic State University in San Luis Obispo and received her degree in Ag Communications. They have twin 2-year-old daughters, Audra and Shelby.

Carter attended Tarleton State University and also received his B.S. in Animal Science with a Meat Science emphasis, and is employed at Opa’s Smoked Meats in Fredricksburg. He is engaged to Kierstyn Dumont from Pleasanton. She graduated from The University of Texas with a B.S. in Mathematics, then completed her Masters in Education from Lamar University. She teaches math at Bandera High School and is also the Girls Head Basketball coach. They are planning a July 2020 wedding and will live in Bandera.

Shevawn, also an Aggie, class of 2012, received her B.S. in Kinesiology. She teaches at Bradley Middle School in San Antonio. She is married to Robert Worley, also an Aggie, class of 2011 and he has his B.S. in Kinesiology. Robert is employed with EOG Resources in San Antonio. They have 2 children, Robert Louis Worley, IV, also known as Cuatro, age 2 and a daughter, Sullivan, 9 months.

We are truly blessed with an amazing family!!! 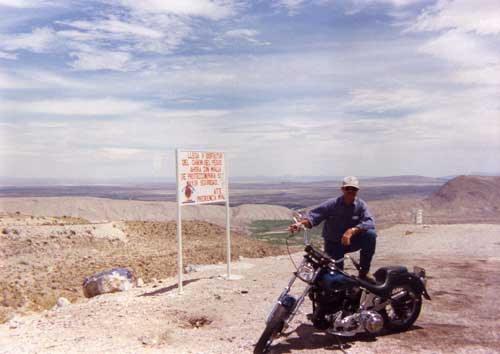 Touring Mexico on a 1951 Harley 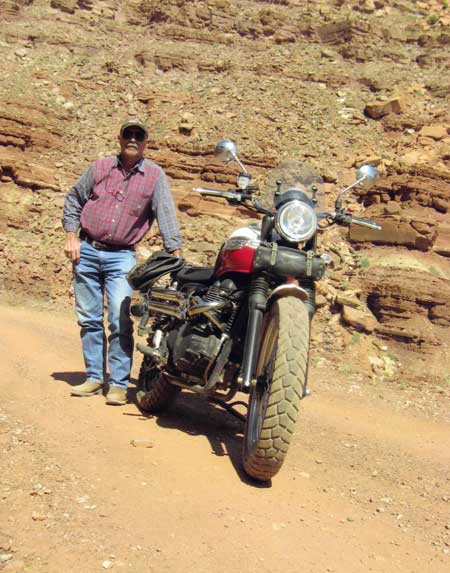 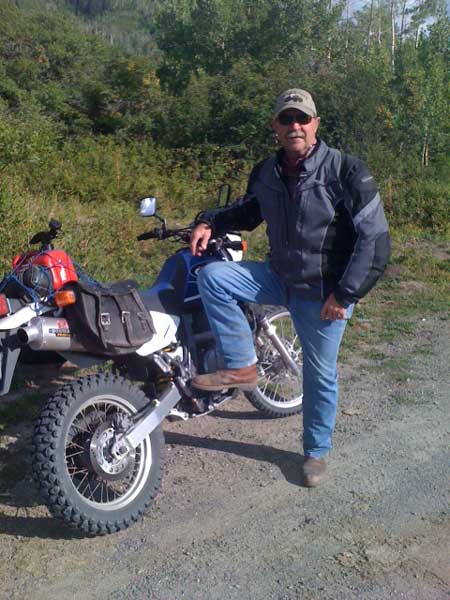 Cruising the mining roads in Colorado

Font Resize
Contrast
Accessibility by WAH
Call Us Text Us